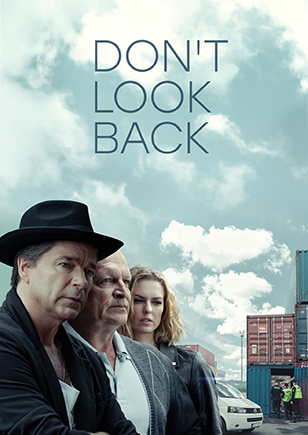 For 20 years, Ilya Dementyev’s been working at an upscale Cyprus resort as a lifeguard. In his former life, he was a policeman who, together with his friends Sergey Mishin and Fyodor Potapov, used to dream about cleansing his hometown of drugs and drug dealers. All that ended in a sting operation where in order to survive he had to fake his own death. Now, 20 years later, his past finally has caught up to him and MIshin got killed. Ilya returns to his hometown and leads the task force created to find the killers. It seemed at first that Mishin’s death was connected to one of his recent drug arrests. The chain of evidence leads Ilya to Dan, son of a local drug lord. In a twist of fate, Dan’s fianc?e turns out to be Ilya’s daughter. He never knew about her and is caught between two fires — his duty and his newly found family. The plot is and unpredictable. The obvious is never true. The main character is forced repeatedly to tell friend from foe and make tough decisions. Is he going to be able to get justice and save his daughter’s life at the same time?