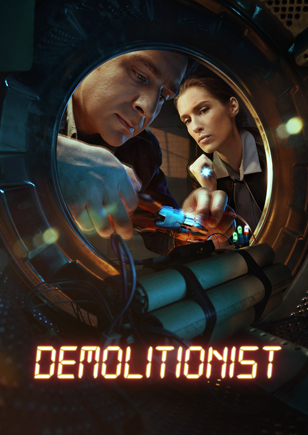 After making one fatal mistake, a bomb demolition expert is decommissioned with severe PTSD. He succumbs to drinking and wasting his life as a museum guard, but gets fired even from that job. When a series of explosions hits the small town he lives in, he can’t stay on the sidelines and begins to help the investigation. There’s only one problem — he can’t disarm bombs because he has a bad tremor. He is hiding the problem from the colleagues in the investigative team but it makes things much worse, putting people around him in danger. To save those he cares about, the demolitionist must find a way to overcome the tremor and disable the bomber who terrorizes his town. From a total loser and a drunk, he slowly transforms back to a strong, confident person, a good friend and a reliable, trusting man.