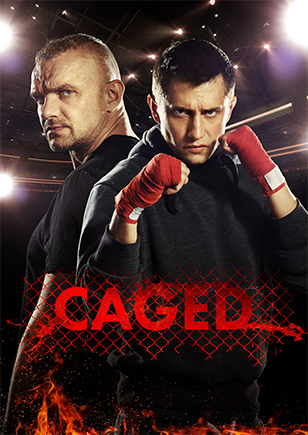 Sergey «Fidget» Yevdokimov returns home after serving 8 years in prison. Here, he has an autistic brother, an alcoholic mother, an with a kid, and double crossing friends. While in prison, Sergey was a UFC fighter, but he wants to start over. His father returns at the same time, while actually fleeing from prosecution. Aleksandr «Doc» Yevdokimov is a former UFC champion who’s now a fitness instructor. Doc enters the world of UFC again to win and make money, but this time, with the help of his prot?g?s. He brings his mistress Vera along. Sergey has no desire to patch things up with his father and especially with his lover, but Doc convinces him to join the team and participate in underground fights.