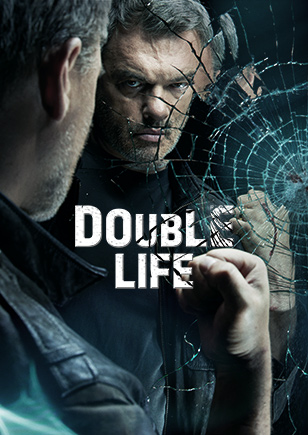 Aleksandr Kulakov, aka Shark, and Victor Drozd are two experienced police officers, heroes of the Major Crime Unit. They are role models for the rookies. But in reality, they lead a double life. When not at work, they go racketeering on command of a businessman Shultz who has a dark criminal past. But the time is coming for Drozd to give up the crimes. Shark tries to talk him out of it, but his partner remains firm in his decision. A couple of hours later, Drozd is killed. Shark is the most obvious suspect. Shultz bails him out of trouble only to frame him later. He uses Shark to smuggle a drug batch into the city and then kills two guards with his service gun. Shark has to investigate his friend’s murder and revenge Shultz — all while hiding from his former colleagues.