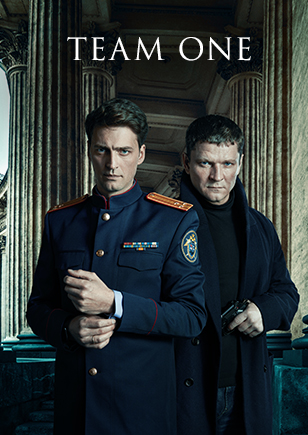 What lies behind official reports’ bare facts? How are the most complicated crimes investigated? The series’ script was developed with the help of Russian Investigative Committee’s employees. In this series, the process of crime investigation, from crime scene examination to charging the perpetrator, is recreated with unprecedented authenticity.
Yury Bragin, a talented investigator, comes back to St. Petersburg after a long assignment. He soon finds out he is the #1 candidate for the position of Head of Criminal Investigations’ Team One. But Yury is not interested in climbing the career ladder. He prefers real work «on the field». He is an investigator with a capital «I», and his main weapon is deduction and intellect, not guns or physical strength. For cases where strength and gun power are called for, there is Mikhail, his friend, and partner. So Bragin is sent on the new assignment. In a small town, two girls were murdered a week apart. Here, everyone knows each other, and the investigation gets complicated right from the start.