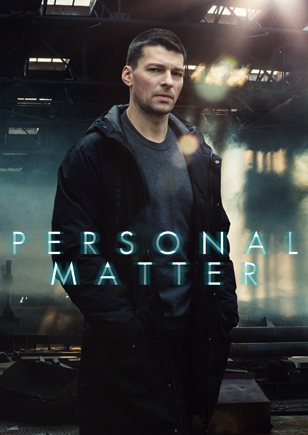 The plot is based on a real story of one of the most brutal and bloodthirsty gangs in Russia. For Sergei, an experienced criminal investigator, the gang’s case becomes a personal matter from the very start: his stepbrother, along with his family, is brutally murdered. He hides his relationship with the late colonel Evseev and starts working the case. One of the lines of inquiry is that the colonel was murdered by the survivors of the Butcher’s gang he neutralized in the past.
A string of similar murders sweeps the town. Cops from Narcotics, Traffic police, and regular citizens are killed. And it seems that Sergei’s colleagues are involved in the gang’s criminal activity. To untie this deadly knot the investigator has to strain every nerve and move forward no matter what. But the real question lies elsewhere: will Sergei be able to separate his personal vendetta from his duty to administer justice?