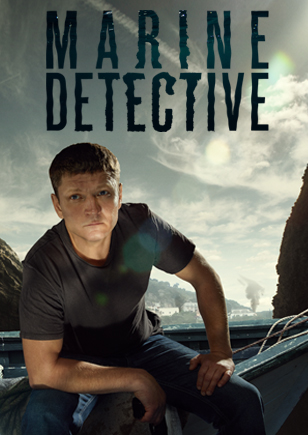 Detective Andrey Korablev comes back to the city of his birth to bury his grandfather who was the only person he felt close to. After talking to some of his old friends and acquaintances on both sides of the law, he starts suspecting that his grandfather’s death was not an accident. Andrey meets Inna, a girl working at the Marine Life Institute. She’s in charge of a dolphin that the scientists saved from near death. To Inna’s surprise, Andrey tells her in earnest that he’s been able to understand the language of dolphins since he was a kid.
The true friendship developing between Andrey and Vasya the dolphin helps Andrey tremendously in his investigation. No one knows for sure if he’s really able to talk to dolphins, but he often uses «a dolphin told me» as an argument and it seems to have a persuasive effect on those who’d like to hide their crimes at the bottom of the sea. What’s more, several times the dolphin proves to be able to help Andrey in very tangible ways.