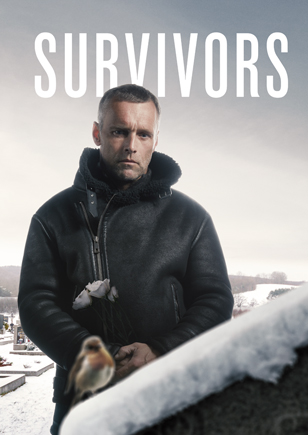 Colleagues give major Kirill Reshetov crushing news: his Natalya, who also used to work for the police, was brutally murdered. Shocked by the news, Reshetov catches a train to Yaroslavl where Natalya lived. At the train station, he learns that the murdered woman’s daughter is his child.
Pretty soon Reshetov realizes that Natasha’s murder is connected in some way with the Likhov case that they used to work together on almost twenty years ago. Back then the gang led by crime boss Likhov and his younger brother Martyn used to rule Yaroslavl by fear, killing sadistically and with impunity. In those days Reshetov’s done all he could to bring the criminals to justice: the boss and most of his cronies were killed resisting arrest, Martyn was put away and died in prison.