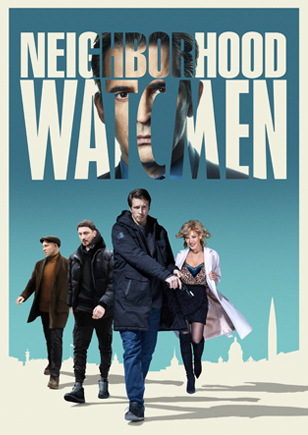 A retired police colonel tragically dies driving away a van with an armed bomb in it. He sacrifices his life to save hundreds of innocent people and it made him a hero, but somehow an investigation into the bombing stirs up something really dark. The colonel’s friend, FSB major Devyatov loses his job when he tries to find out the truth about the attack. So he starts working as a detective in the district where his friend used to live. This creates a whole new set of dramas since the district’s precinct just undergone a total revamp after the corruption scandal and freshly appointed criminal investigators don’t want an FSB major among them. They have to overcome their mutual animosity and start working as a team, supplementing each others’ skills and fighting the crime together. Will they succeed?