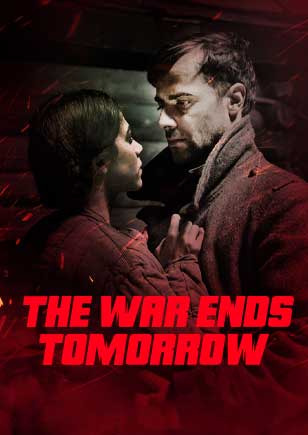 In May 1945 Private Nikolay Rokotov gets injured and ends up in a hospital. He can’t wait to go back to the frontlines, but finds himself in detention after he saves a nurse from being raped by the hospital manager. While in detention, he meets giant Talybov, intellectual Weismann, and thief Malyuta. All four of them escape prison and find refuge in Nikolay’s home village. The village has been freed from the Germans, everyone is happy that the war’s finally over, but there’s something strange going on. The villagers are scared and talking about some «curse» or «witchery» nearby. As it turns out, the forests around the village gave refuge to former collaborators who used to serve the Nazis but were unable to escape in time. Now they rob the villagers, kill the Red Army soldiers and sabotage the rebuilding effort. The four friends take on the former Polizei in an uneven battle. Their objective is not only to cleanse the forest from the «witchery» in human form, but also to find the traitors who lurk among their allies.