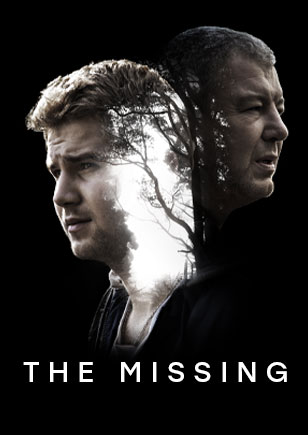 Lieutenant Colonel Zorin is a top detective, a hardboiled cynical pro. After an attempted hostage release operation fails, he gets «exiled» to the missing persons department. At the start, he looks down on his new job and , including Margarita Smirnova, his boss. His relationship with the police’s volunteer helpers, the Phoenix search and rescue unit, and Pasha, one of its leaders, gets off to an even worse start. It soon comes to light that Pasha is Zorin’s son who refuses to have anything to do with his father. The hard road to restoring the bond is one of the major narrative threads of the show.
It’s far from its only thread though. The series features a whole cast of characters, both from the police and the volunteer force. Each of them has their own story, and sooner or later it will unfold intertwined with an and unpredictable «missing person» case. The methods used by the police and the volunteers differ. Zorin prefers decisive action, arresting people and pressuring witnesses. The volunteers rely more on social media, informal communities and help freely given by sympathizing bystanders. Only by combining those old and new methods can they achieve the best result — find the missing person.
The show is based on real experience of the largest volunteer search and rescue service in Russia. Every two episodes reveal a new case, a new search and a new result based on common effort.