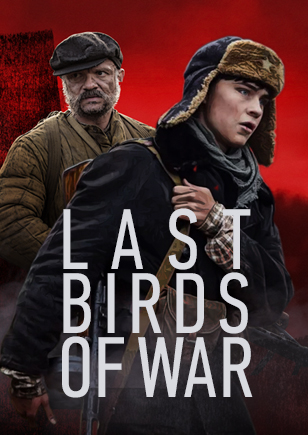 Set in Belorussian forests, the series takes viewers on a rollercoaster ride in which an old experienced guerilla commander is pursuing the Nazi that kidnapped his wife and a child. He gets separated from his unit and meets a teenage boy, now adding to his already impossible situation. The boy is reckless and inexperienced, he often unnecessarily puts himself in danger ways, but the old man never gives up on him. The commander trains and protects the teenager and together they fight the enemy and save each other and their loved ones. It’s a very symbolic and realistic story where horrors of war mixed with a whirlwind of young romance and a perfect ending leave a lasting and deep impression.