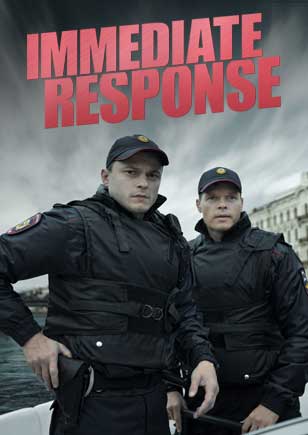 It’s a story of a man and the people he loves and hates, of a fateful choice that each and every one of us has to make sooner or later.Police Captain Aleksandr Osokin is a leader of an immediate response unit. One day, responding to another emergency call, they find themselves in the drug traffickers’ crossfire. Warrant officer Pors is gravely wounded and first lieutenant Zuyev is killed in the ensuing shootout. The situation gets even worse when they discover that a bag carrying a considerable amount of money has disappeared from the crime scene. Osokin is able to find the money and now he faces a tough choice: to bring it back to the police or to use it to help his loved ones.After the disaster, Osokin gets a new unit under his command: second lieutenant Chumakov and sergeant Gurov. One of them is an Internal Security agent with his own hidden agenda.