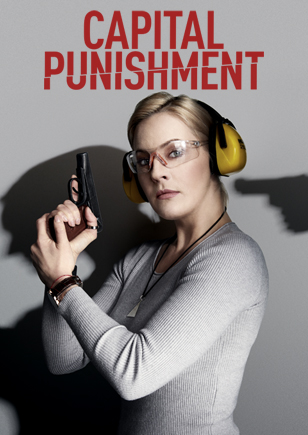 A criminal drama based on a chilling narrative. Great combination of suspense, unexpected twists, and totally mysterious murders give this format a true edge among others. Strong drama aspect is reinforced with the unusual combination of a female perpetrator and a female investigator.

Moscow is hit by a wave of murders — victims are brought on their knees and shot in the back of their head. Criminal investigator Pavlenkova puts together a highly professional team and they begin looking for similarities between the victims but there’s nothing obvious. The extra tension is created because her most talented teammate was once her lover, and he is reluctant to work under her command. Finally, the team discovers one chilling commonality — all victims served as police officers and executed convicts on the death row. The investigators find one particular case with judicial misconduct and it finally leads them to a suspect. The mother of the wrongfully executed man takes justice in her own hands and kills everyone involved …