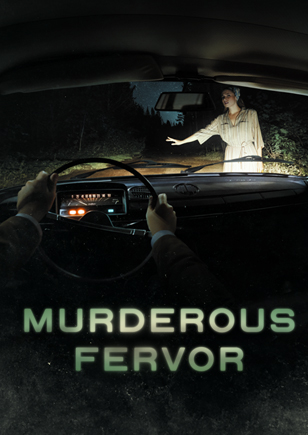 True case. True murders. Real injustice. This is an incredibly tense criminal drama about one of the most scandalous serial killer cases in USSR. Filmed with great attention to details and played by top actors, the series has a great narrative with dark mystery and deep conflicts intertwined in it, which invokes deep, authentic emotions in anyone who’s watching it.

From 1971 through 1985, «The Vitebsk strangler» tortured and killed 36 women in Belorussia, the quietest and most paraded Soviet republic. Up until 1984, no one suspected the killer and only a investigator from Moscow spotted the pattern and decided to hunt the maniac. To prove that there was no serial killer in sight, Belorussian criminal police committed unprecedented judicial misconduct — they coerced confessions that resulted in false incarcerations and even wrongful executions. Yet the murders continued. Against all odds, the killer was finally caught and brought to justice.