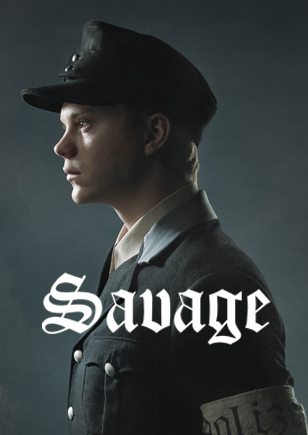 The chilling and true story of a hunt for a Nazi collaborator, Alex Yukhnovsky, nicknamed Savage, who sadistically tortured and killed hundreds of innocent people. The series is incredibly tense, powerful and authentic, filmed with great attention to details and great performance by top Russian actors.

During the last days of the war a disfigured and hung body of Alex Yukhnovsky, the Savage, was discovered. He was killed in the exact manner he used on his victims and the case was closed. However, 30 years later, a journalist discovers that the war criminal Savage is alive and well. He passes the information to the authorities but before he can talk to them, he is found murdered. Unfortunately, no one knows the civilian name Savage has assumed. He might be a Soviet pilot, or a model citizen next door, but witnesses that were still alive keep disappearing and the hunt is intensifying… Will it culminate in the apprehension of a sadist, or will he slip through the cracks of the system yet again? Watch and discover.