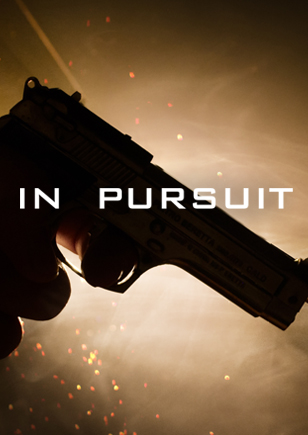 Great, and talentedly filmed set of crime investigations, unrelated to one another, except for the main character who investigates them. The plot twists and picturesque sets are great for any audience while the strong lead actor is a magnet for female viewers. And we all know how difficult it is to weave seemingly different stories into a cohesive, cinematically smooth flow, but this project has done just that in the best way possible.

To escape a death threat from a local crime boss, an experienced police officer Major Krasavets has to transfer to St Petersburg as a street cop. All he wants now is to keep his head down until he can retire. Yet every time he ends up being in the middle of some kind of trouble and has to intervene to save the day. He fights corruption, organizes elaborate undercover operations, and catches an elusive — all while trying to stay out of trouble. Original plot twists, strong characters, and plenty of tension will definitely propel this project to become another NTV primetime winner.