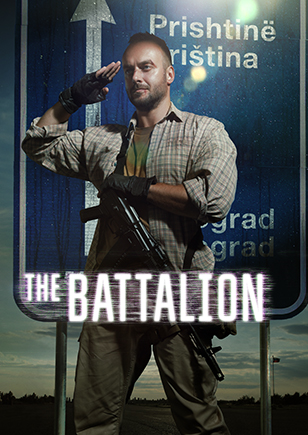 Based on real events. An intense dramatic plot is accompanied by scenes of military conflicts. In 1999, 10 Russian Special Forces operatives have to take over the Pristina Airport and keep the KLA with 60 times more soldiers out. The only man who can help the group get the weapons is Andrey, an spy who had infiltrated the KLA. But Andrey is in love with Venera, the daughter of the insurgents’ leader. When she is kidnapped by the gypsies, Andrey must choose between his duty to his country and defending the honor of the girl he loves.