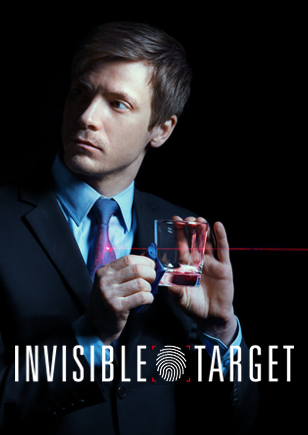 Sergei is a genius with a photographic memory, which is a blessing and a curse. He works for a powerful mafia cartel, but it’s not willful employment and he decides to run away. He escapes, but the cartel’s revenge is swift and deadly — they murder Sergei’s beloved girlfriend. Sergei turns himself into the authorities and asks for the protective custody in return for his testimony against the cartel. He holds vital information about the financial dealings and can really put the mafia bosses behind bars, which makes him their imminent target. He starts a new life as an insurance salesman, but there’s no hiding from mafia even with the new identity. He and the police officer who protects him have to find a way to trust each other in order to survive. Will they make it?