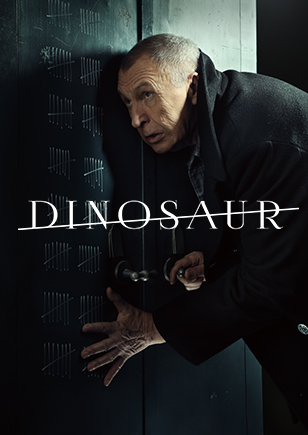 Babushkin, the Dinosaur, is a legendary bank robber with a long prison sentence. He is in his 60s and works as a prison’s lighthouse keeper. He’s used to his life and doesn’t want to change anything. At least until one day when he learns that he has a son who’s in trouble. He breaks out from prison and shows up at his newly found relative’s doorstep.
Ironically, the young man is a detective and the father has to hide his criminal past from him. However, the old thief’s connections and skills help his son avoid imprisonment. Inspired by his new life, the Dinosaur launches an investigation into his old case and finds a man who betrayed him years ago.