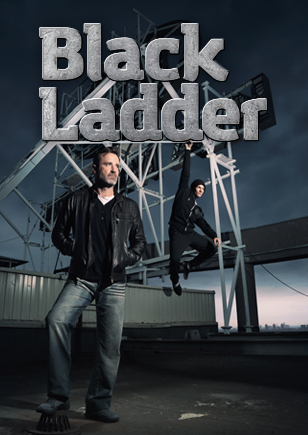 Great procedural drama that centers around two completely opposite characters. One is reserved and experienced, a former undercover operative, and the other is a reckless silver spoon, a youth who is accused of killing his wealthy father. Together they embark on a journey of being private detectives who solve many cases together while learning to trust their friendship and forging a really meaningful bond.

An experienced operative Teltsov has to relocate to Moscow after a successful undercover operation. There he meets Maxim, a troubled young man and a main suspect in his father’s murder. Even though all evidence points at Max, Teltsov is convinced that the son didn’t kill the father. He sacrifices his career to prove Max’s innocence and after losing his badge, Teltsov opens a private eye agency. When Max recklessly gets in trouble again, Teltsov saves him yet another time and hires him to be his right hand. Together they become a very successful team, finding criminals and upholding justice. Two seemingly opposite characters — one experienced and reserved and the other immature and careless — grow from mutual animosity and suspicion to being very close friends who have each other’s backs. This is as close to a real family as any of the two could imagine.