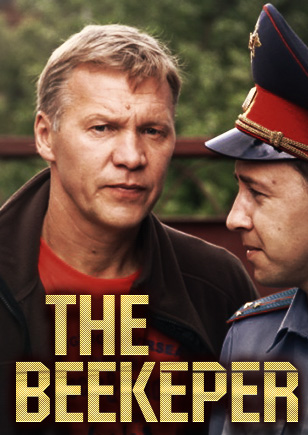 Gleb Zbruev was one of the most prominent detectives of Moscow Criminal Investigation Department until he was injured during a special forces’ operation. Doctors failed to pull a stray bullet out of his body and it was left inside, right beneath the heart, turning into a time bomb ready to detonate any moment.
Nothing held him in the capital: he couldn’t serve anymore; his wife left him several years ago. So, Zbruev decided to run away from Moscow to the country, to his grandfather Makarych. There, he finally recovers his peace of mind, finds a place where he can start all over again. There Moscow detective becomes a simple beekeeper.
Gleb led the unpretentious country life until one day the village is shocked by a series of mysterious murders. Local police went all out to find a maniac to no effect…
Will Gleb manage to step back into the ranks, find a criminal and show that once a true detective is always a true detective?