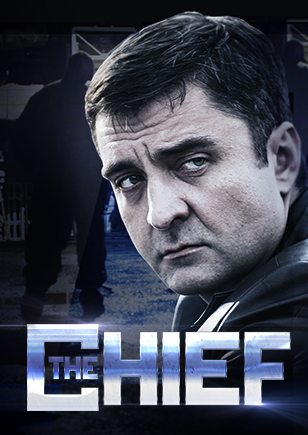 This is a life story of police colonel Viktor Rastorguev. In Season 1, he moves to St. Petersburg with his family and becomes head of a police department in one of its districts.
His predecessor used to let the affairs in the district slide, and the new boss finds himself caught in the midst of criminal power struggle after the kingpin Maksim Tikhomirov was released. But Rastorguev is a tough and determined man. To return Tikhomirov to prison is a matter of principle to him. A confrontation of the two strong personalities begins, where no one is backing down.
In Season 2, the colonel is serving his sentence in the colony for abuse of power. He is soon released. No one is waiting for him, his loved ones and friends have given up on him. Few people know that the tireless Chief is an unofficial employee of the Ministry of Internal Affairs, whose mission is to infiltrate the circle of a corrupt General.