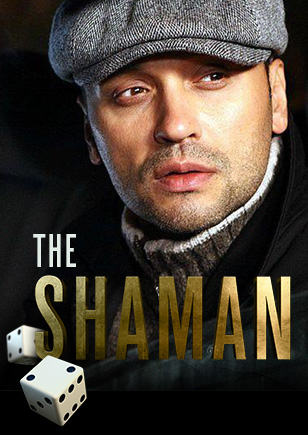 Two years spent in jail on false accusation could have put an end to life and career of major crimes detective Ivan Shamanov. However, he passes the test with dignity. After Shamanov was released, he was offered a desk job at the police. This is the exact opposite of what he used to do in his past life, which was full of chases, ambushes, and gunfights. At the age of 40, Shaman has to adjust to the new environment. Now his job is just daily routine at the office. However, his old habits are still there and the thirst for a risky search for criminals is just in Shamanov’s blood. Picking up the criminal’s trail on his own is important to him. To do that, he uses all his professional skills. After all, the end justifies the means, and evil must be punished!