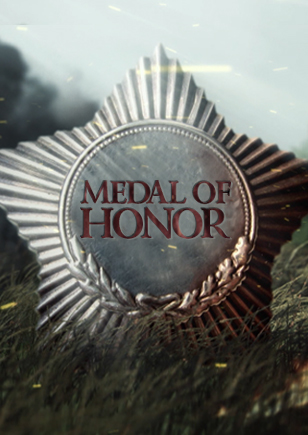 Medal of Honor is a miniseries about the complex world of our bravest military heroes who make personal sacrifices while executing the most challenging and dangerous missions behind enemy lines and on the front lines. The series focus on the unknown part of WWII — Japanese front after Germany’s capitulation. A cunning and powerful antagonist constantly plots against the Special Forces’ unit but in the end, he is defeated and humiliated and bravery wins.
It’s 1945. The world is celebrating the great victory over Nazis, but the war is not completely over. Part of China’s territory, Manchuria, is occupied by Japan. China asks for Soviet Union’s help and a commando unit led by Captain Ivan Zabelin is sent to prepare and execute a plan to seize Harbin.
After failing an important military operation in Karelia, Zabelin’s unit is known as untrustworthy. To redeem themselves, Zabelin and his comrades Alexandr Andreev and Sergei Makarov head off to the Manchuria’s forests to fight Kwantung Army of the Land of the Rising Sun.
Their adversaries are desperate samurais, blinded by the high purpose, ready to die for it. Can 120 soldiers turn the tides and prevail over the Japanese Army?