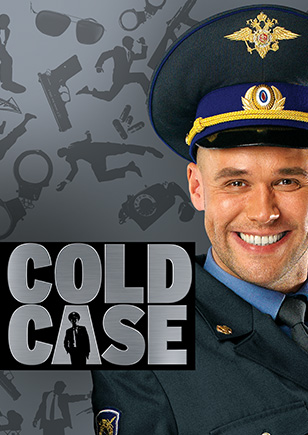 Main characters — detective Sergey Glukharev and his mate, patrol officer Denis Antoshin are two knights with many flaws. They are ordinary people who live quite ordinary life with its ups and downs. They are as far from being superheroes as from wearing the general’s epaulets. They have tough work, low salary and unsettled personal life that definitely does not add any optimism. However, the friends don’t break up and keep protecting the law and order. The community they protect is not always respectful enough to their uneasy work, but Glukharev and Antoshin keep doing their duty preserving a sense of humor and leaving some place for simple human foible.
This show was a hit during all three seasons of its run, and its shares kept growing. Its average 18+ share has never been lower than 20%, and the best episode of the three seasons has set a record of 39,8%.