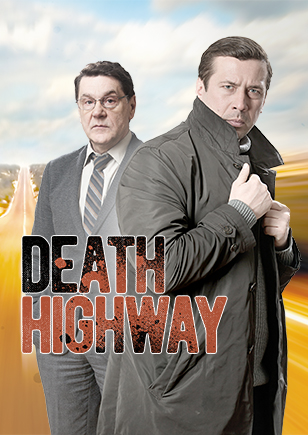 Primetime slot winner that’s based on a true story. Brilliant cast, great production values, and sudden plot twists set this thriller aside from many similar products out there. A law professor and his student both work as top investigators, and now they must overcome their old animosity to find a way to stop a chain of highway murders.

A ruthless ‘GTA Gang’ terrorizes a federal highway. They murder people without any apparent motive, which makes it impossible to trace them. Law enforcement agencies assign their top two detectives to the case, but the former professor and his law academy student don’t get along, and their old feud gets in the way of the investigation. To complicate things further, an Internet blogger interferes with the police work while trying to avenge her brother’s death. The victim list keeps growing with each episode. Will the two investigator frenemies and the blogger find a way to look beyond their personal agendas and unite to catch the killers?