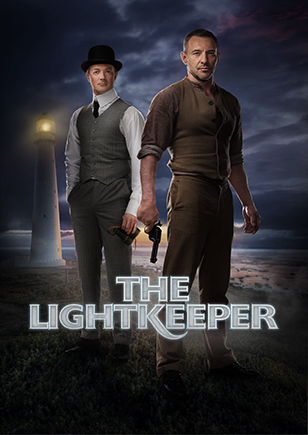 On the eve of the First World War, Russian counterintelligence learns of the upcoming sabotage in Crimea. The German spy is going to mine Sevastopol Bay, destroy the main forces of the Russian fleet and thus make the landing of troops possible. To complete the task, he uses recruited Russians of different social standing — from officers to criminals. One of them, the main character Arseniy Sedov, becomes friends with the spy. The enemy does not know that Arseny is, in fact, an intelligence officer of the General Staff.