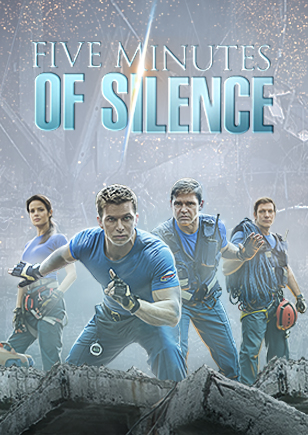 Instead of getting a cushion job at the Moscow headquarters, a young graduate of the Emergency Ministry Academy is assigned to the remote mountain rescue team. He finds himself on the outskirts of Karelia, stripped of all his career perspectives and marriage plans. The team leader, an experienced military officer has no mercy for the new recruit and Alexander struggles to accept his new life. Here he has to work hard to save lives and his team faces new, nearly impossible, challenges almost every day. and strongly played, this thriller series continues to deliver in Season 2 as well, where characters’ personal lives take a new turn.