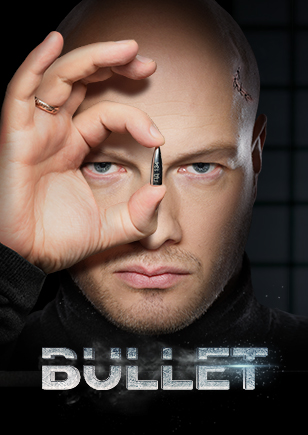 Criminal drama about a special ops commander who uncovers a corporate conspiracy that has led to his mother’s death 20 years ago. Easily adapted to any culture, the story unfolds the deep characters’ dramas and presents plenty of action, dangerous encounters, love troubles, and family conflicts. But at the very end it’s all about the choice we make — stay human and save a life or follow the dark instinct and kill…

He is a former special ops commander and she is an IT specialist. They both lost a parent in a tragic fire 20 years ago. They want to find those responsible, but while doing so Kirill and Dasha run into a series of new murders, and Dasha becomes a suspect. The victims are corporate executives from ‘Sexta Oil’, the same company where Dasha works and where her father was one of the owners. Why are they dying so suddenly, one after another?