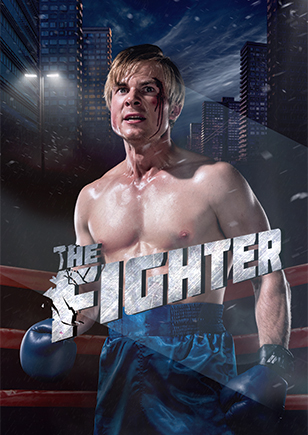 The boxing dynasty of the Astakhovs is preparing a new champion — Denis. The whole family is working for his success: father, mother, wife, two brothers, sister and uncle. Only Denis’ championship matters. This is the strength of the family and its weakness.
One day Denis loses an important match. To step back into the ranks, Denis must bribe the sporting officials. He decides to make money by fighting. He doesn’t know that he has a certain role in a commercial fight, and it is not the role of a champion. Denis stoically bears up against misfortune. However, the guy does not know that the main knockdown will be brought to him by someone he least expects. It turns out that his beloved wife Natalia and his father are connected by something more than just a family tie…