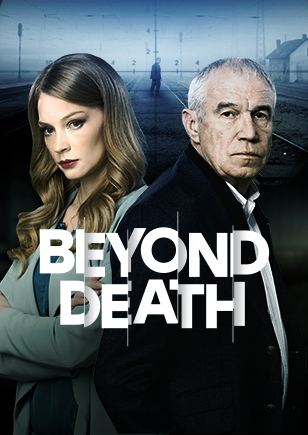 This drama offers a fascinating meeting point between the paranormal and traditional science. Filled with tension and suspense, emotion and mystery, ’Beyond Death’ is extreme and unreal at times, yet presents stories that are universally appealing and relevant, making it a great format. Skillfully intertwined plot lines and a dramatically potent actor combination — two top stars, a young woman and an elderly man, give the series a truly unique edge.

Few days before his retirement, an experienced chief investigator gets assigned a new case, where a corpse mysteriously disappears from the morgue. The mortician swears that the man, killed by a train while saving a woman’s life, just got up and left. The woman happens to be a neuroscientist and she wants to know what happened to her rescuer. The elderly detective and the young doctor make an unlikely duo and their terse relations often get in the way of the investigation. But to get to the truth they have to work together. Intricate plot lines mix three different stories that unravel the mysteries of hundreds of WWII soldiers’ deaths, and even a terrorist plot.