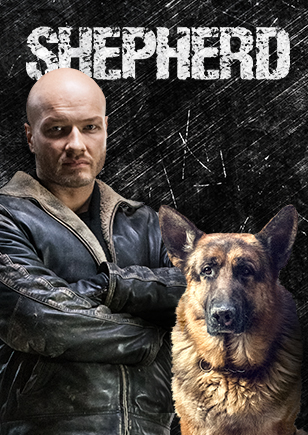 Grimly atmospheric and strongly performed, this classic police drama is captivating and fresh. Former homicide detective Maximov , and finds himself in the middle of several crimes. One is the murder of his mentor that police claim was a suicide. The mentor’s dog, Shepherd, is found at the scene, and Maximov rescues him from being put down. The two become a team and Maximov starts his own investigation that proves to be extremely dangerous. Risking their lives for each other, Maximov and Shepherd successfully solve crimes and, , they begin to trust each other. But professional victories don’t create luck in love. Maximov is tormented by the betrayal of his , who left him for his best friend, but he still has feelings for her and he can’t help it. Internal dramas and external dangers keep the suspense high as the two season’s progress.