Island of the Doomed 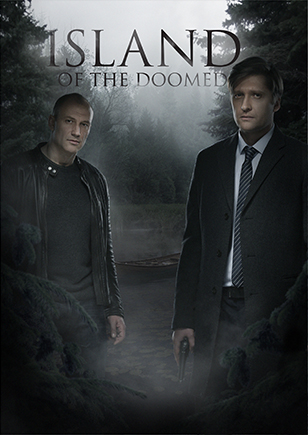 The Island of the Doomed: a place lost among marshes, rivers, and lakes, somewhere in the of Russia. Time seems to stand still here. The locals believe in superstitions and legends, so when one morning fishermen found a girl’s body in clothes it became the talk of the town.
Two detectives from different departments, an employee of the Ministry of Internal Affairs Maxim Peshkov and an FSB major Sergey Trubetskoy arrive from Moscow to work on the case. They are assisted by village district police officer Prokhin. While solving the dead girl’s case the members of the force will have to face other mysterious cases of the «island», diving into the unique atmosphere of Russian rural areas.