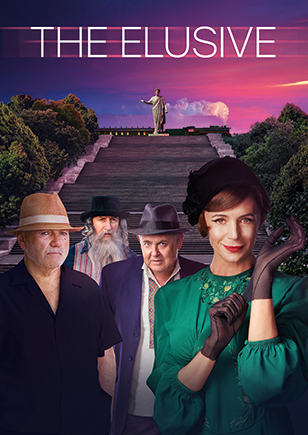 The year is 1958. Belgian queen presents a Stradivari violin to a Soviet virtuoso, David Oistrakh. The media all over the world announce that Oistrakh will play a concert in his hometown, a seaside city of Odessa.
Two legendary Black Sea thieves following a tip from Firochka the Dancer, a lady among criminals, decide to commit «a robbery of the century» and steal the Stradivari. The violin is transported from Moscow in a special train carriage. So, in order to pull off the crime, the criminals gather a team of young «specialists». But the hardcore criminals don’t know that one of the gang members, Goldtooth the pickpocket from Yalta, is a policeman under cover.