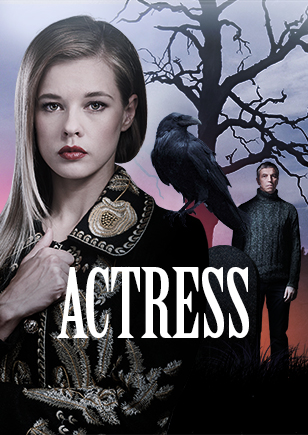 One of a kind drama series intricately plotted around a in provincial Russia. The unpredictable story flow and the characters’ personal dramas are easily transformed into a successful format. This project is perfect for young, viewers.

A beautiful actress returns triumphantly to her hometown only to be found dead the next morning. Her body turns up at a local cemetery and her becomes the lead investigator on the case. He suddenly finds himself in the middle of a cruel quest, rife with mysterious killings. The witnesses in the case die or disappear, and the investigator himself becomes the prime suspect. Did he really kill her because he couldn’t forgive that she left him to become an actress many years ago? Dead crows, formaldehyde drowned cats, poisoned apples — the audience will never guess what happens next, and it keeps getting creepier with each episode.