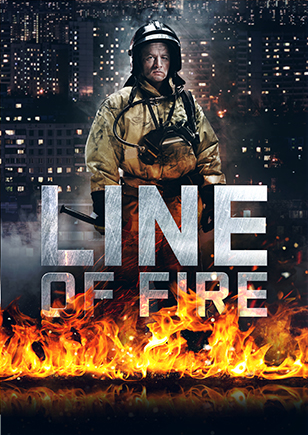 The former detective Tokarev has left the police long ago and serves as a firefighter. His childhood friend Kolosov sells expensive medical equipment. One of Tokarev’s colleagues becomes disabled due to a malfunction of an artificial lung that Kolosov’s company supplied. Aggravated Tokatev comes over to his friend and finds himself in the very center of a conflict. Kolosov is killed and everything is set up as if it was his wife who ordered it. Before his death, the businessman asks his old friend to hire his adopted son Denis as a firefighter. Kolosov believes that Tokarev will be able to protect his son from danger. Denis and Tokarev have to get on with each other and work together not only to put out fires, but also to investigate the murder of Kolosov. The problem is that the young man has a fear of open fire.