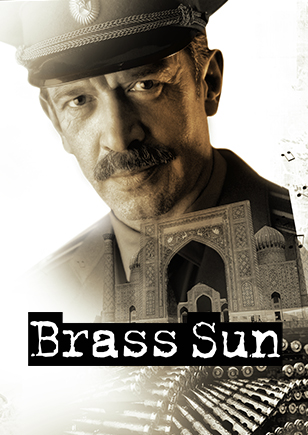 Top Russian movie stars play in this drama series about the 1991 civil war threat in Uzbekistan. Musicians from a small military orchestra leave their regimen to play at a local wedding. When they return, they find all their barracks empty. Their regiment has received an urgent redeployment order and left. All of a sudden, a militant group appears from the mountains. They have crossed the border planning to stir a civil war and threatening to kill everyone in their way, even women and children. So, instead of catching up with the regiment, the musicians decide to stay and fight for the innocent civilians.