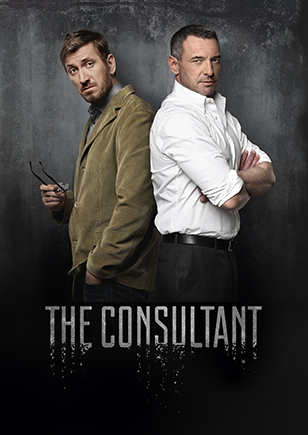 Series are based on a real case of a serial killer active in early 90th.
For 10 years a maniac terrorized the southern town of Pridonsk. When detective Oleg Bragin finally got the alleged killer in custody he was convinced that the case was finally closed.
Six months later an open trial took place. Crowds of people wanted to tear the accused apart. An expert consultant, psychologist Vyacheslav Shirokov arrived from Moscow to consult the judges. Everyone was sure that Shirokov would confirm the prosecutor’s version of events, and the culprit would finally be convicted. But the consultant had his doubts. The sentencing was postponed.
The whole town was set against Shirokov, he was threatened and told to mind his own business.
Still, the consultant decided to stay in town. He studied the case and declared that the real maniac is still at large…