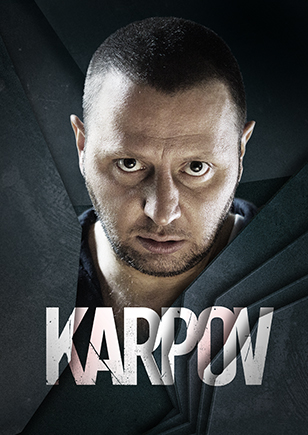 Dark and dramatic, this police procedural would be the Russian equivalent of ‘Bosch’ or ‘Justified’ as it’s also built around a controversial character whose personal drama pushes him to act outside the law to protect the law. Easily changed to any cultural standards, with multiple story lines, numerous plot twists, and plenty of action, this project is as good as it gets when it comes to format potential.

After a huge scandal and three years in a psychiatric ward, former detective Karpov returns to his dusty apartment. He finds a quiet job as a security guard and keeps his head down. But one day he recognizes a wanted criminal shown on TV as one of the thugs he arrested while being in law enforcement. Karpov sees an opportunity and puts together a team of bounty hunters. This new venture means confronting former colleagues as well as former enemies, constantly risking his life.