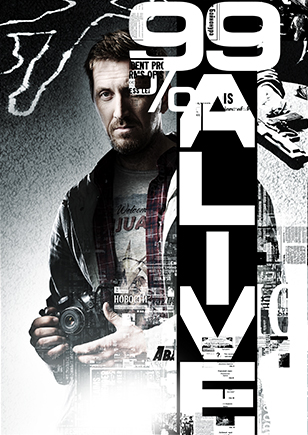 The project won the top slot in Russia among the 18+ male audience. Strong performance by Kirill Kyaro, the top Russian star known internationally, and very dynamic and dramatic plot created a truly unique edge and a strong format potential.

The popular journalist Oleg Sorokin gets on the trail of strange organization engineering killings of country’s wealthiest businessmen. As it turns out, the cushy bank accounts are always empty upon their death — businesses are liquidated and all assets disappear. The truth is that the powerful organization does not kill its affluent clients, but helps them to escape persecution in the most reliable way, changing their appearance and staging their death. The journalist suddenly finds himself in a whirlpool of , kidnappings and murders, and he even gets accused of one of the killings. Will he manage to survive and reveal the tricky plot or will he die trying?