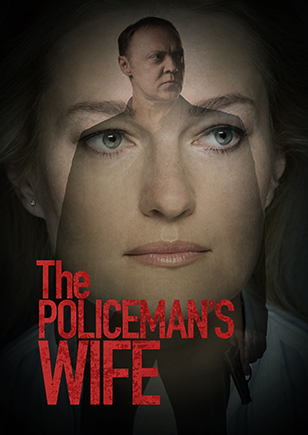 At the heart of this controversial police drama is a seemingly frail woman who has to man up to protect her family and her police officer husband who is strong on the surface, yet rotten inside.‘The Good Wife’ certainly comes to mind, but done the Russian way, so expect shootings, gang warfare, and dark overtones.

When Lera’s two children abruptly leave their home after an argument with her husband Victor, she becomes depressed. She’s been a perfect wife and mother to her family, but now it’s all gone. Victor wants to stop his illegal dealings, but his wife’s condition pushes him to continue because she needs expensive therapy. Lera pulls through and even starts her own business. At the same time, Victor realizes that he has a mole in his department, a young detective who just got transferred. It becomes more and more difficult for the corrupt cop to hide things from his wife. How will it end for the two of them — with a complete crash or a new beginning?