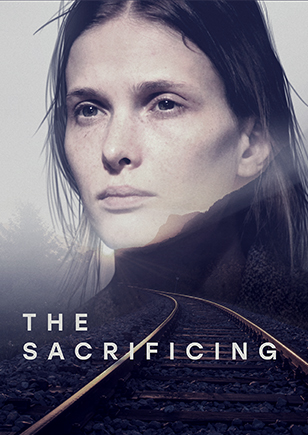 Based on a true story from 1950th USSR. Aleksey Levitsky, a talented lawyer, got in the way of a powerful prosecutor. The prosecutor frames Levitsky up and the lawyer is sent to a Siberian camp for 10 years.
Levitsky’s fianc?e, Zina, follows her loved one to Siberia with no clear plan, but determined to do anything to save Alexei. While the former lawyer passes through nine circles of hell in colony, Zina gets a job as a cleaning lady in court. Zina used to work as a court secretary in Moscow. Now, using her knowledge, she fabricates a few fake release orders. It’s just a preparation for the main stage — to free Levitsky. But every action has its consequences and Zina, as well as people who have become close to her during her life in Siberia, will pay a high price for her decision.