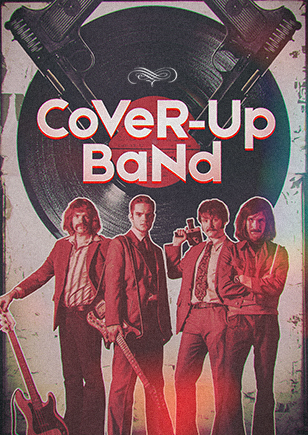 Criminal 70s drama about the musicians involved in the theft and trafficking of stolen arts and antiques. Using their touring life as a cover, they evade police for years. Their suspected leader is a celebrity singer. To catch the thieves, the police form an band led by a brave young officer, a former professional guitarist. By a lucky coincidence, the musicians become the supporting band for the main suspect, the singer. They need to find the evidence of his involvement in a life of crime, but money, fame, and other temptations get in the way. Will they stay loyal to the police or will they choose the seductive celebrity lifestyle built on breaking the law?