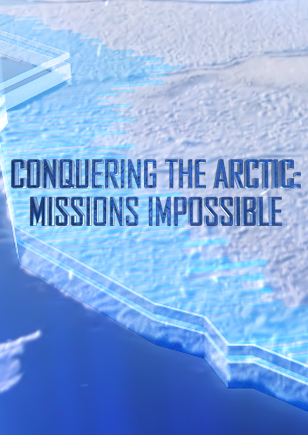 The NTV’s newest documentary project by Elizaveta Listova focuses on the most significant yet unknown events from the Soviet history of conquering the Arctic. The first flight over the North Pole, Papanin’s crew dramatic survival on the drifting ice, the world’s biggest bomb testing — these, and many other courageous stories that surround the establishment of the Northern Sea Route unfold, episode after episode, in this unique documentary. News footage from the past rhymes with modern videos, exposing the gap in time and the inevitability of events at the same time. The filmmakers has dusted off the respected genre of documentary and enriched it with all the bells and whistles the modern cinema has to offer.