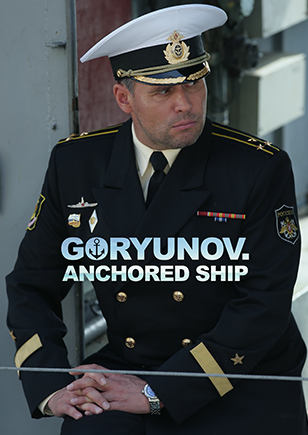 A sequel to «Goryunov» series centering on a nuclear submarine captain, serving in the Northern Fleet. As a result of a disastrous cruise missile test, Goryunov is discharged from his duties as a division commander and demoted in rank. As punishment, he is assigned to an anchored ship, destined to rot and be written off. The ship is staffed by the most useless sailors. The rusty vessel unites Goryunov, his deputy Minaev and a young captain of the third rank, who suffers from aquaphobia.