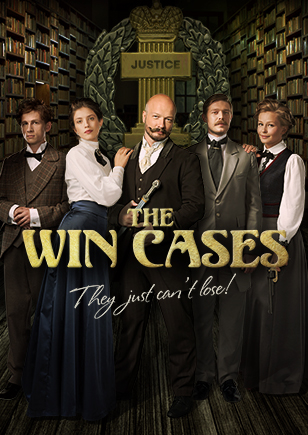 St. Petersburg, 1895. Three close friends work as an undefeated team of top attorneys who enjoy the reputation of being the best. The most notorious among them is Nikolay Andronov who has never lost a trial. Nikolay’s performance during trials makes the courtroom look like a theater. Tickets to his trials sellout faster than those for popular plays. One day Andronov and his team take on a controversial and difficult case. A special prosecutor arrives from Moscow to handle the trial. Gushin , nicknamed «the lawyerbuster», is also a star and has never been defeated in court by a defense attorney. Gushin is determined to bring down Andronov, at any cost. Who will prevail in this ultimate fight for justice?